In terms of data visualisation and information design, we are looking at the same kind of graphic: an annotated satellite photograph. But the story it paints is the same: China is rapidly expanding its nuclear missile arsenal.

Similar to the earlier piece we see dots to indicate missile silo construction sites. But the Federation of American Scientists noted these silos appear to be at earlier phase of the construction process given that sites were still being cleared and prepared for construction activity.

But put it together with the publicly available information from yesterday and, again, we can only draw the conclusion that China wants to greatly increase its nuclear arsenal. And like yesterday we’re left with the same question:

How will the United States and her allies respond?

Credit for the piece goes to the Federation of American Scientists.

Because satellite photography from late June indicated that China is presently building over 100 ICBM silos in its western deserts. China has long had nuclear weapons, but has also long kept its arsenal small, compared to the two nuclear behemoths: the United States and the Soviet Union/Russia. But you don’t begin building over 119 missile silos unless you intend to build ICBMs.

To be clear, this doesn’t mean that China will build 119 missiles. More than likely it’ll be a very expensive and potentially deadly shell game. How many missiles are underneath the silo covers? Can you keep track of them? But even if China builds a fraction of 100, modern ICBMs come with multiple independent reentry vehicles (MIRVs) that allow a single missile to target several cities independently.

We also know that China has been building shorter and more intermediate range ICBMs. But some of those are thought to be equipped with conventional warheads, designed to target and sink American supercarriers in the Pacific. The goal to deny American sea and airpower effective bases to defend Taiwan or other allies in the South China Sea.

We know about this most recent buildup because of a Washington Post article that used satellite photography to pinpoint those new silos.

Of course this isn’t news to the defence and intelligence agencies. For sometime now they’ve been warning of China’s build-out of its military capacities. The question will be is how does the United States and her allies respond?

Credit for the piece goes to Planet/Center for Nonproliferation Studies. 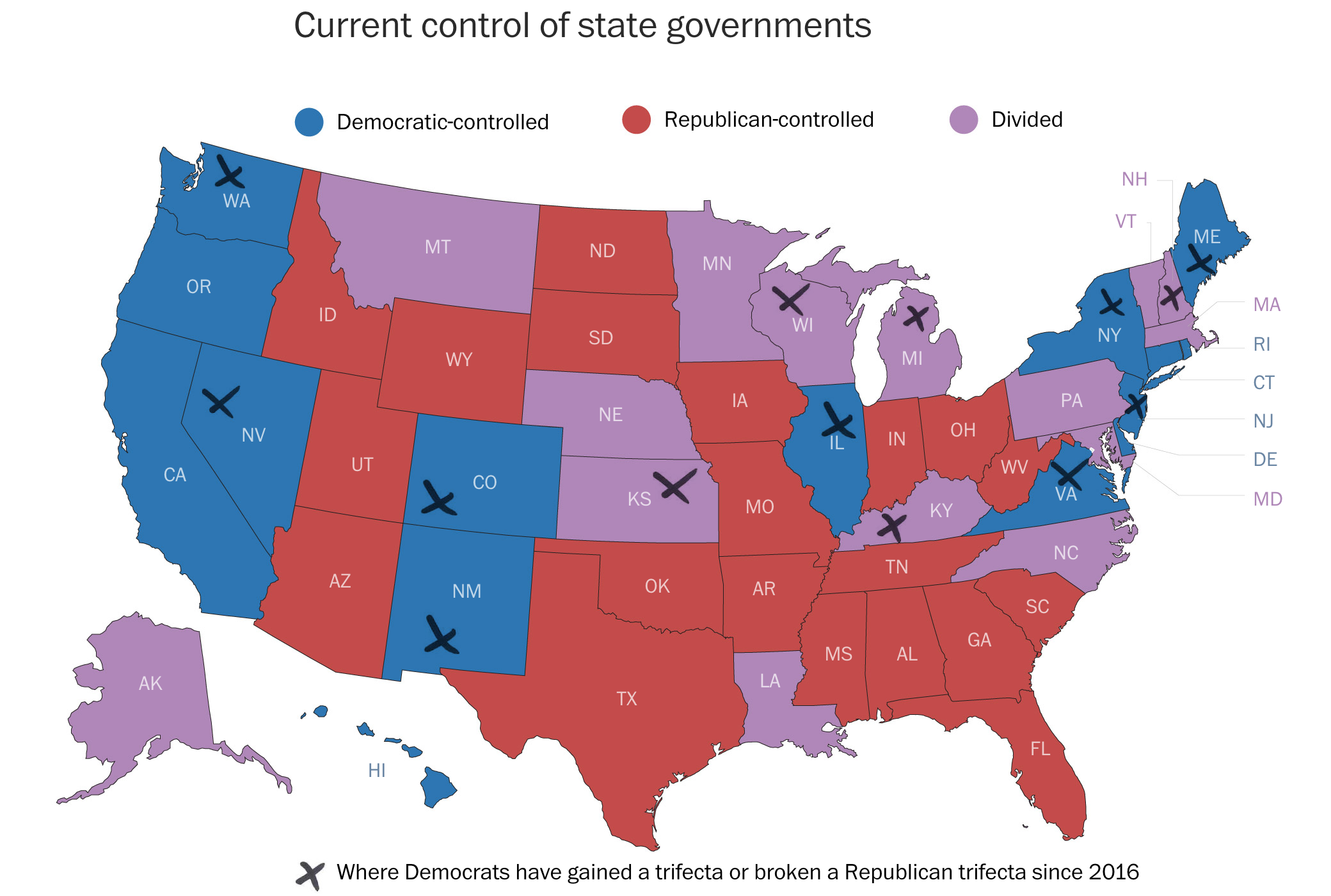